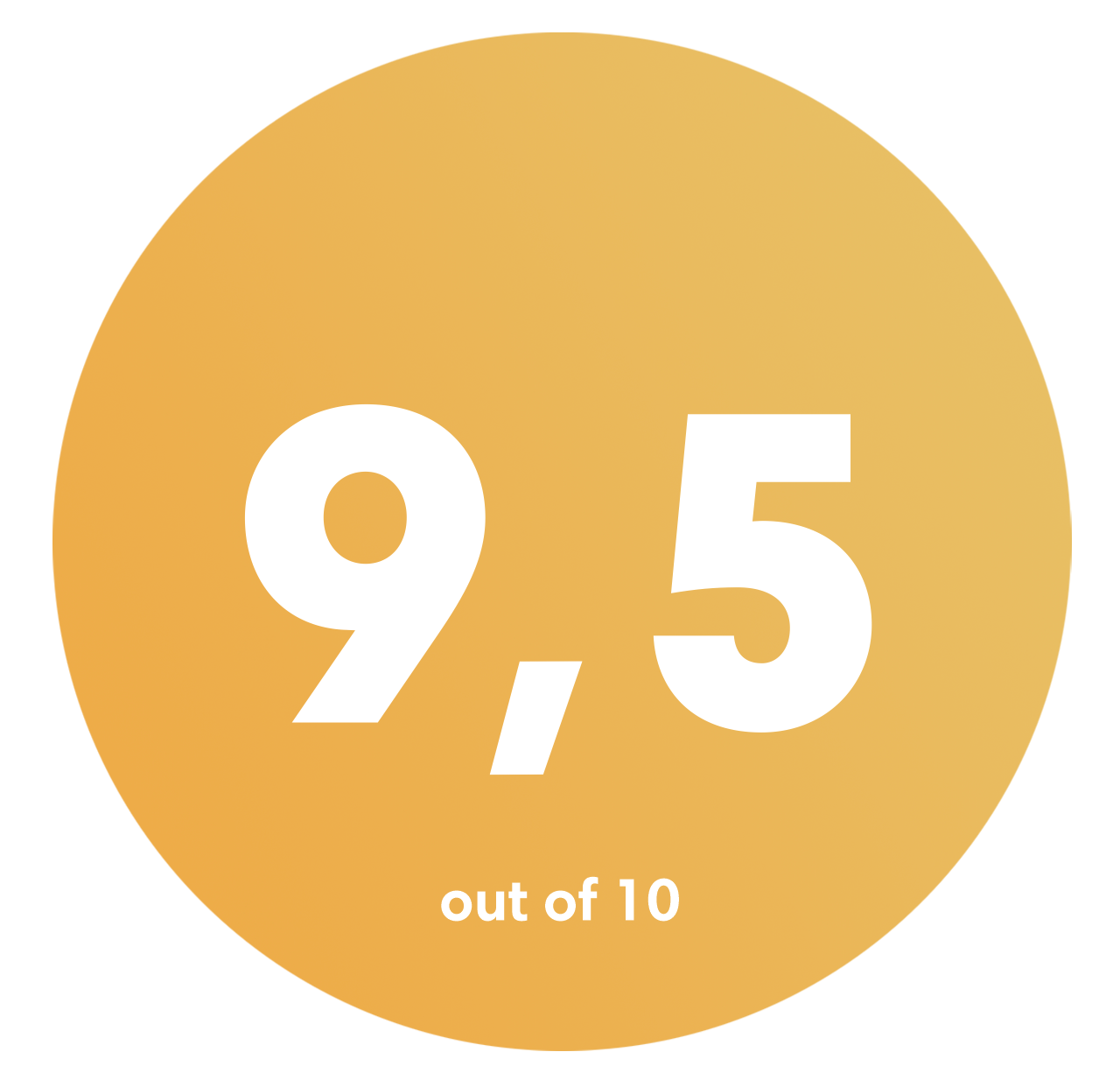 Budva is the center of summer holidays in Montenegro

Budva has a history of over 2500 years. The city was mentioned by Sophocles in the 5th century BC. e. In the III century BC, the Romans built their villas here, and the emperor Justinian built a Christian basilica.

In the ninth century Slavs are baptized here and erect a fortress and build temples.

From 1420 to 1797, the Republic of Venice ruled this seaside town, which at that time belonged to Venetian Albania. It was during the reign of the Venetians (approximately in the 15th century) that the city fortress acquired its current form with massive fortress walls and reliable defensive fortifications, which were later used to defend against Turkish troops.

From 1815 to 1918 the city was part of the Austro-Hungarian Empire. After World War I, Budva became part of the Kingdom of Serbs, Croats and Slovenes (future Yugoslavia).

In April 1941, Budva was occupied by Italy, the occupation lasted until 1944, when the city was liberated by the armed units of Yugoslavia.

Since 2006, the city has been part of Montenegro (an independent state).

On April 15, 1979, a strong earthquake occurred in Budva, and most of the old city was destroyed, and then skillfully restored.

What to see in Budva and around